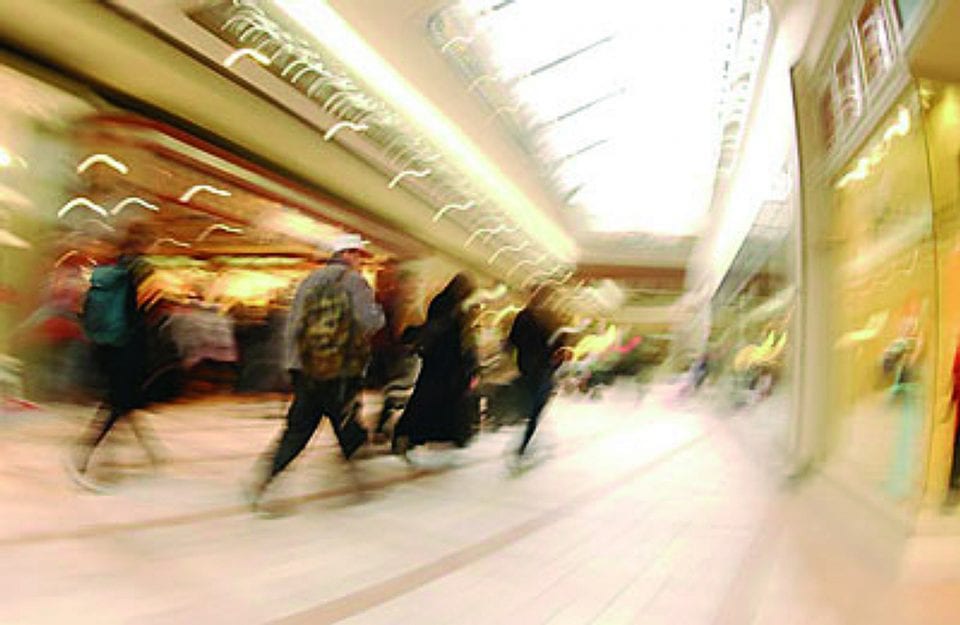 How can you convert Trade Show leads into sales when the show is over?

You are holding a handful of business cards, just a few of the leads you collected at your most recent trade show. In this report, we reveal how you can turn those leads into sales over the coming weeks.

Research shows that on average for every lead you receive at your trade show stand it takes at least 7 to 12 follow-up points of contact after the trade show before a sale is made.

In preparing for a trade show, one of the major errors often made by exhibitors is their lack of developing a step-by-step follow-up sales program.

Instead, in the weeks leading up to the trade show most exhibitors spend all their time, effort and money in creating brochures, presentation packs, often with the hope that a sale can be made on the day.

What they soon learn is that most trade show visitors maybe interested in making a purchase but it usually happens long after the trade show has finished and they have completed evaluating all the options on offer at the show and other places.

I was speaking with a salesperson the other day who had spent several hours following up a batch of trade show leads he had been given by his boss. He was extremely frustrated to say the least from the response he was getting.

?This so-called batch of hot leads, as my boss calls them, are more like cold fish,? says the disheartened salesperson.

Listening to the salesperson recount the responses he was getting, it became obvious that he was following up too quickly after the show had finished.

He asked me, ?When should I follow up these people??

Unfortunately, everybody?s buying cycle is quite different. A small number of people attend a trade show, find what they?re looking for and make a decision on the spot. The majority tend to take their time, evaluate all the options and make a decision when it suits them. The last group simply procrastinate.

What is an alternative follow-up strategy?

For the most part, as we are not aware at what stage the buyer is at, we need to set up a process of keeping in touch with the buyer which keeps us top of mind.

Newsletters are an effective way of doing this. We suggest clients send out a follow-up newsletter every week, for four weeks, after the trade show has finished.

A salesperson can only follow-up so many times before they become annoying to the prospect.

Whereas the newsletter can arrive each week re-establishing contact and adding weight to the argument as to why they should buy your product or service.

Question: What's your approach to following up trade show sales leads?
Share your answer on Facebook or Linkedin

Stick Like Glue – How to Create an Everlasting Bond with Your Customers So They Spend More, Stay Longer, and Refer More!

Kens Review - For the past four years I have been an avid viewer of Jim Palmer's weekly online Internet TV program titled "Newsletterguru tv"and his weekly podcast "Sticklike Glue Radio". Having benefited from many hours of Jim's golden pearls of wisdom I had to add this book? Stick Like Glue - to my library when he first released it. Jim is one of those authors who has experienced both the ups and downs of life and business. A two-time survivor of cancer and an entrepreneur that has faced failure to only turn it around into multiple numbers of successful businesses, this is one author that you should be following. His weekly online TV program is a quirky mix of solid sound business advice added to the backdrop of seeing Jim in his surroundings. We all knew when Jim had achieved his lifelong dream of owning a motor cruiser because week after week he filmed the TV program from the boat. But that did not matter, as over the past four years we have watched his journey as he struggled with the challenges of business and through sheer determination? came out on top. If you would like to benefit from the pearls of wisdom in this particular book, take the opportunity of buying a copy right now. This is one book you'll find hard to put down!